Down and out in the wonderful republic of e-Narnia...
On cat pics, #cybercyber and everything inbetween. 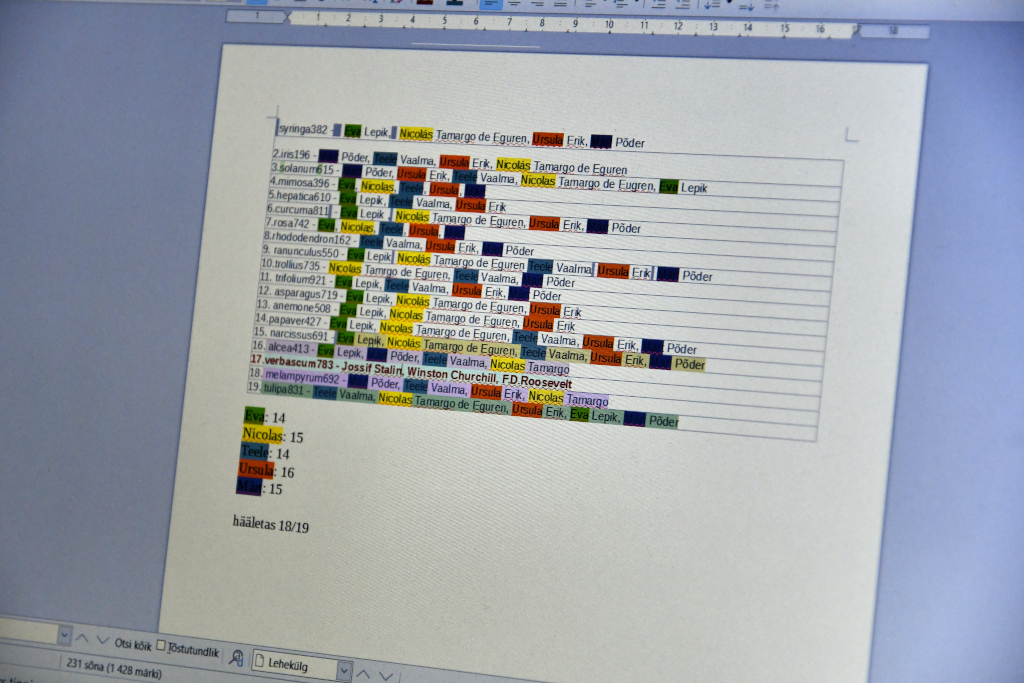 For online general assembly of Wikimedia Estonia we built system for secred online voting simple as putting your ballots in a hat and counting them in front of everybody interested. In following I will explain why and how did we do it and why I find this simple project interesting enough to be developed further. 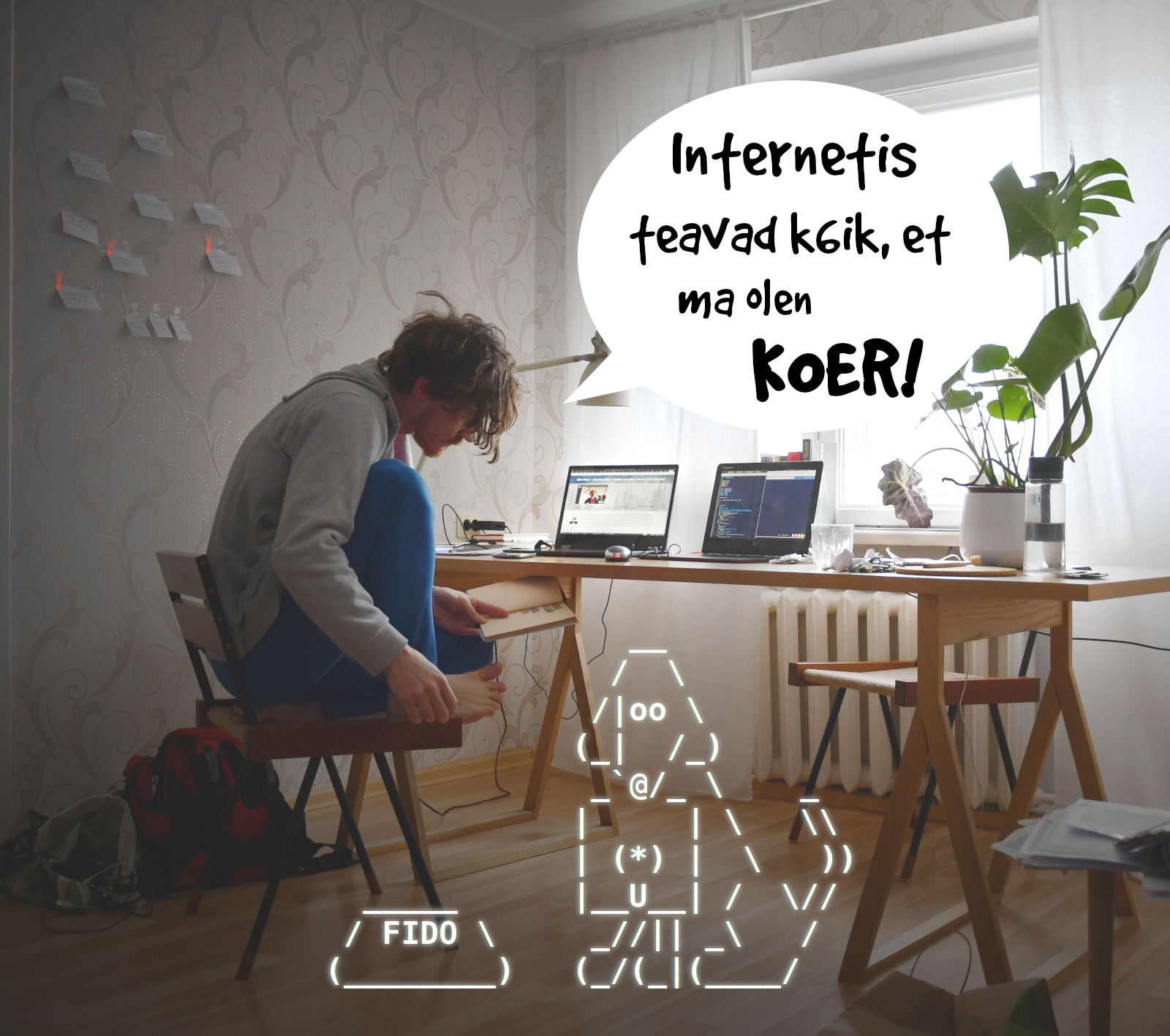 I ran for the Parliament in the list of Green Party because they agreed to include in their election platform the Pirate Party program of digital rights in information society. We drafted the program specially for Estonian Parliament elections 2019 and offered it to other political parties too. Although created for 2019 elections the program probably retains its actuality for next half a dozen years least. 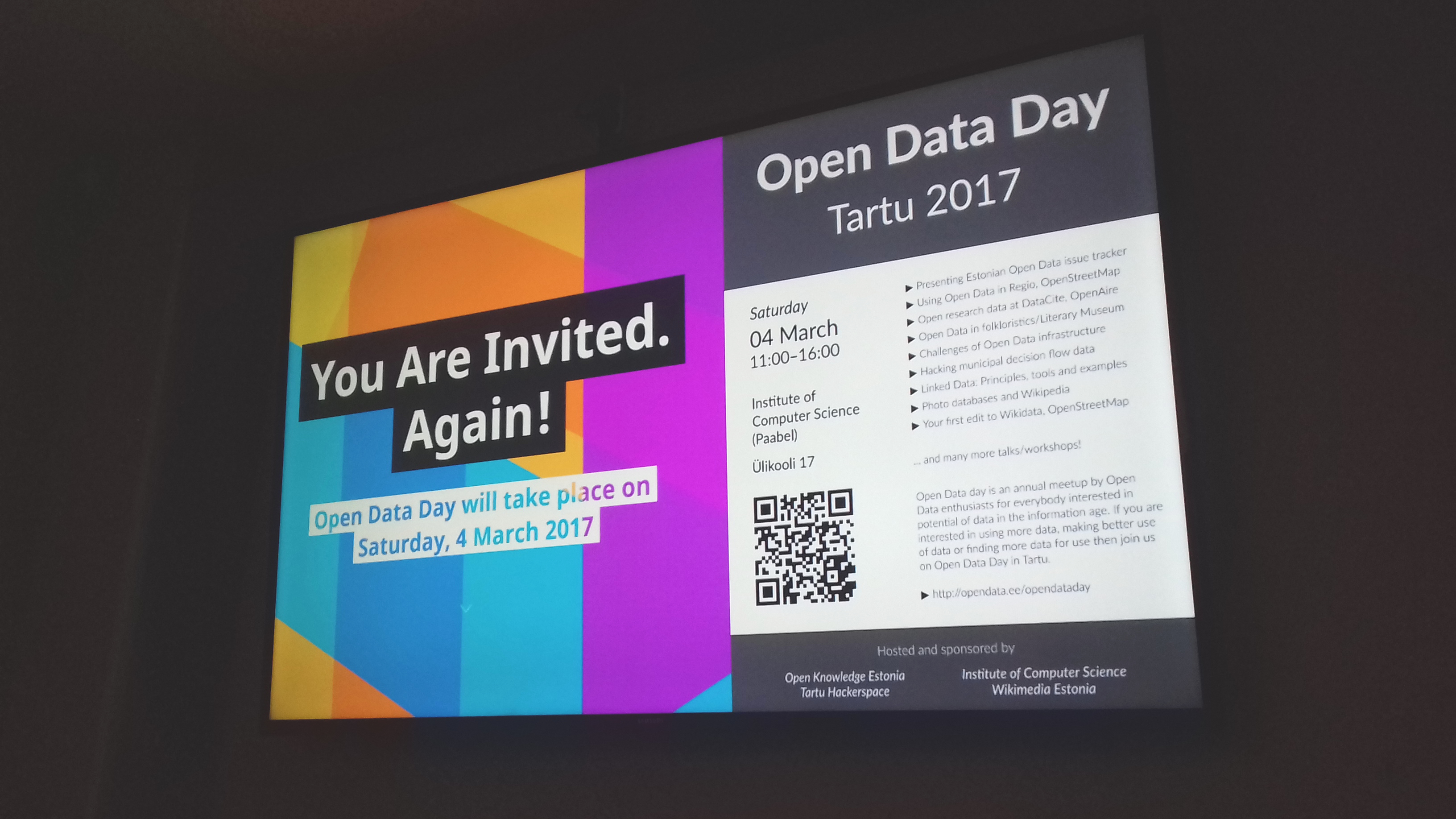 Only days after Estonian Open Knowledge activists organized series of discussions about status and challenges of Open Data reforms in Estonia, where at the house of Chancellor of Justice of Estonia all interested parties were invited to participate in an open discussion, [1] an opportunity that none of the current government officials responsible for the digital issues decided to use, we find them preaching the success of Open Data reforms in Washington.